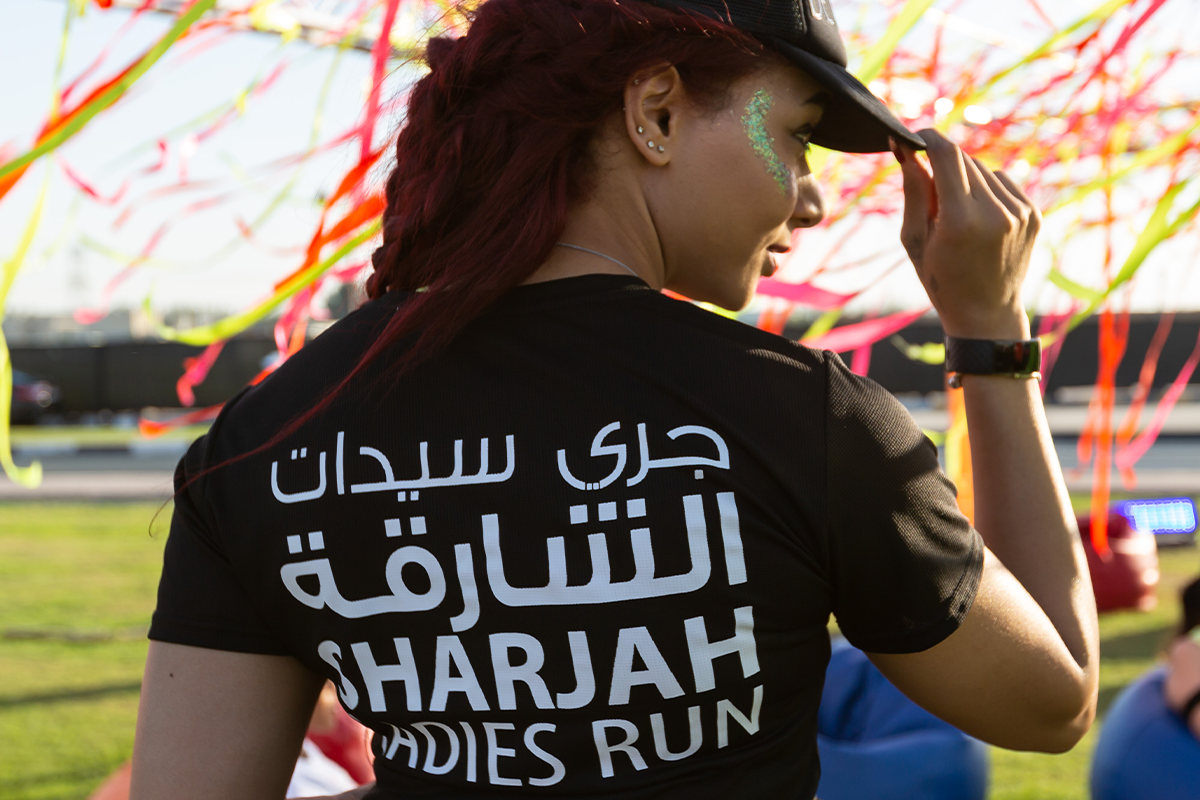 The Sharjah Ladies Club concluded its seventh edition of the "Sharjah Ladies Run" event, which was held in a virtually in order to preserve public safety and in line with the exceptional circumstances of this year.

The club organizes this event annually and believes in its effective impact on promoting a healthy lifestyle in the society of Sharjah, and raising awareness on the importance of maintaining physical fitness for all family members. The club was keen on complete flexibility in adapting to the current situation, which has become part of daily life, hence moving towards a virtual alternative which allowed the continuity of this beneficial event while taking all health precautions and being socially responsible..

This version received wide participation and provided those wishing to join the running from their sites, by sharing their results after practicing the safe, customized routes previously proposed by the club. The Fun Run category also introduced the family, in which all family members joined for the first time.

The club also organized virtual training sessions, to prepare the participants for the race and raise their fitness. Implemented with the live broadcast system through the club's Instagram account; It dealt with a number of educational, sports and health topics, which were coordinated with a number of collaborators. The club's Fitness 180° center implemented a warm-up and cool down session for running, and the "Ana Gow Running Club" offered a session on how to prepare for running. Manal Rustom, Nike Running Club Trainer and Ambassador, also provided a high-intensity running workout.

The race included 5KM and 10KM races, which had 3 winners for each category, in addition to the 2.5KM category for families which had one winning family.

The club, in cooperation with the race sponsors, presented valuable prizes to the winners. The event was sponsored by "Bee'ah", golden sponsorship from the Sharjah Sports Council, and bronze sponsorship from Modanisa, along with a number of other sponsors.